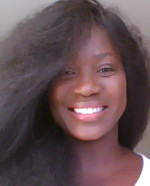 Born in the magnetic capital city of Kinshasa that is nestled in the Democratic Republic of Congo (DRC) — the heart of Africa — Maëva Ghonda is a Sustainability Scientist. Maëva is the founder and the chief executive of the Quantum AI Institute. She is also the editor of the IEEE Quantum Newsletter and the founder of the flagship Quantum Computing Certificate Education Program for Workforce Development and the Quantum Executive Interview Series that is sponsored by IEEE.

Maëva’s passion for quantum computing was ignited while working as Quantum Scholar for the Joint Quantum Institute (JQI) for a National Institute of Standards and Technology (NIST) Fellow. Prior to quantum, Maëva worked as a cybersecurity consultant and as an engineer in aerospace. 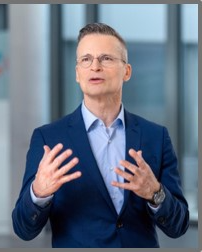 Dr. Christoph Zindel, has been a Board Member of Siemens Healthineers since October 2019. He has served in diverse management positions with increasing responsibility at Siemens. From 2012 on he served as the CEO of Siemens PETNET Solutions, before joining Beckman Coulter as Senior Vice President. Dr. Christoph Zindel holds a Doctor of Medicine (M.D.) from the J.W. Goethe University in Frankfurt, Germany. 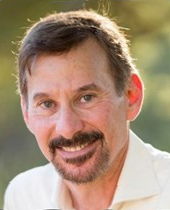 Dr. Alan Baratz became the CEO of D-Wave in 2020. Previously, as executive vice president, R&D and chief product officer, he drove the development, delivery, and support of all of D-Wave’s products, technologies, and applications. He has over 25 years of experience in product development and bringing new products to market at leading technology companies and software startups. As the first president of JavaSoft at Sun Microsystems, Baratz oversaw the growth and adoption of the Java platform from its infancy to a robust platform supporting mission-critical applications in nearly 80 percent of Fortune 1000 companies. He has also held executive positions at Symphony, Avaya, Cisco, and IBM. He served as CEO and president of Versata, Zaplet, and NeoPath Networks, and as a managing director at Warburg Pincus LLC. Dr. Baratz holds a doctorate in Computer Science from the Massachusetts Institute of Technology (MIT). 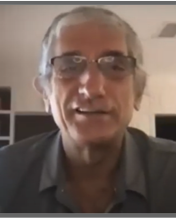 Dr. John Martinis is a master inventor in Quantum Computing and the CEO of Quantala. Quantala's mission is to help build a fully functional quantum computer by identifying and solving technical roadblocks. 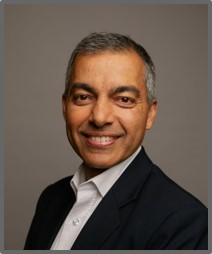 Dr. Vikram Sharma is the CEO of QuintessenceLabs. He founded and leads the Canberra-headquartered company, which is now at the forefront of the quantum cybersecurity industry.  The company's capabilities have received many awards including global runner-up in IBM's SmartCamp competition, Top 20 Westpac Businesses of Tomorrow, Security Innovation Network’s SINET16 Cyber Security Innovators, and most recently, recognised as a Technology Pioneer by the World Economic Forum.

Dr. Sharma holds a Master of Science in Computer Science from the ANU, a Master of Science in Management (Sloan Fellow) from Stanford University, and a Doctorate in Quantum Physics from ANU. Dr. Sharma is also the recipient of the 2013 Pearcey State Award for Entrepreneurship, serves on several industry boards and is a member of the National Security College Futures Council at the Australian National University.

Prior to QuintessenceLabs, Vikram successfully built several technology companies, including a consultancy firm providing IT services to the Government of Australia, and one of the first private ISPs in India. Vikram’s TED Talk on “How Quantum Physics can make Encryption Stronger”, has had over 1 million views. 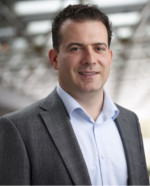 Dr. Michele Mosca is the chief executive officer of evolutionQ Inc., an inventor, a professor, and the co-founder of the Institute for Quantum Computing at the University of Waterloo. He has made significant contributions to the development of quantum computer algorithms and he pioneered implementations of quantum algorithms using nuclear magnetic resonance.

Dr. Mosca earned his PhD in Mathematics in 1999 from Oxford on the topic of Quantum Computer Algorithms. His research interests include quantum computation and cryptographic tools. He is globally recognized for his drive to help academia, industry and government prepare our cyber systems to be safe in an era with quantum computers. Dr. Mosca’s countless awards and honors include the Queen Elizabeth II Diamond Jubilee Medal in 2013 and a Knighthood in the Order of Merit of the Italian Republic in 2018. 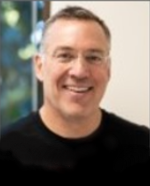 Matt Johnson is the CEO of QC Ware, the quantum computing software company he co-founded in 2014. He was a captain in the Air Force, and subsequently worked in finance, becoming managing director of private equity and a partner in a principal finance fund at Apollo Management and, before that, managing director in principal investing at Credit Suisse. He is a strong advocate for U.S. government funding of technology startups and research. 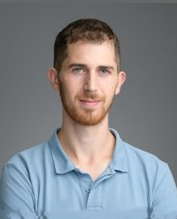 Mr. Nir Minerbi is the CEO of Classiq Technologies. He has a history of leading cutting-edge technology teams to extraordinary outcomes. Mr. Minerbi has a Master's degree in Physics and is a graduate of the prestigious 'Talpiot' program.

Classiq is the quantum software development company based in Tel Aviv that is accelerating breakthrough innovations with their revolutionary quantum algorithm design platform. Although it was founded―just a year ago―in May 2020, this impressive startup has already raised $14 million in venture funding. 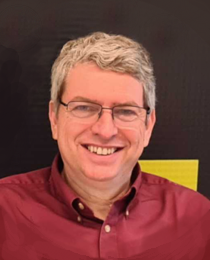 Mr. Boger holds an MBA from the Kellogg School at Northwestern University and a Master of Science in physics from Tel-Aviv University. He is also a Talpiot graduate and laureate of the Israel Defense Award.