This online community is intended to help educate and inspire the next generation of QIS scientists and engineers.

Quantum Information Science (QIS) is at a historically important juncture.

The situation gives rise to a number of questions.

There is rapid funding now available in quantum computing, like the billion-dollar National Quantum Initiative and likely industry co-investment. 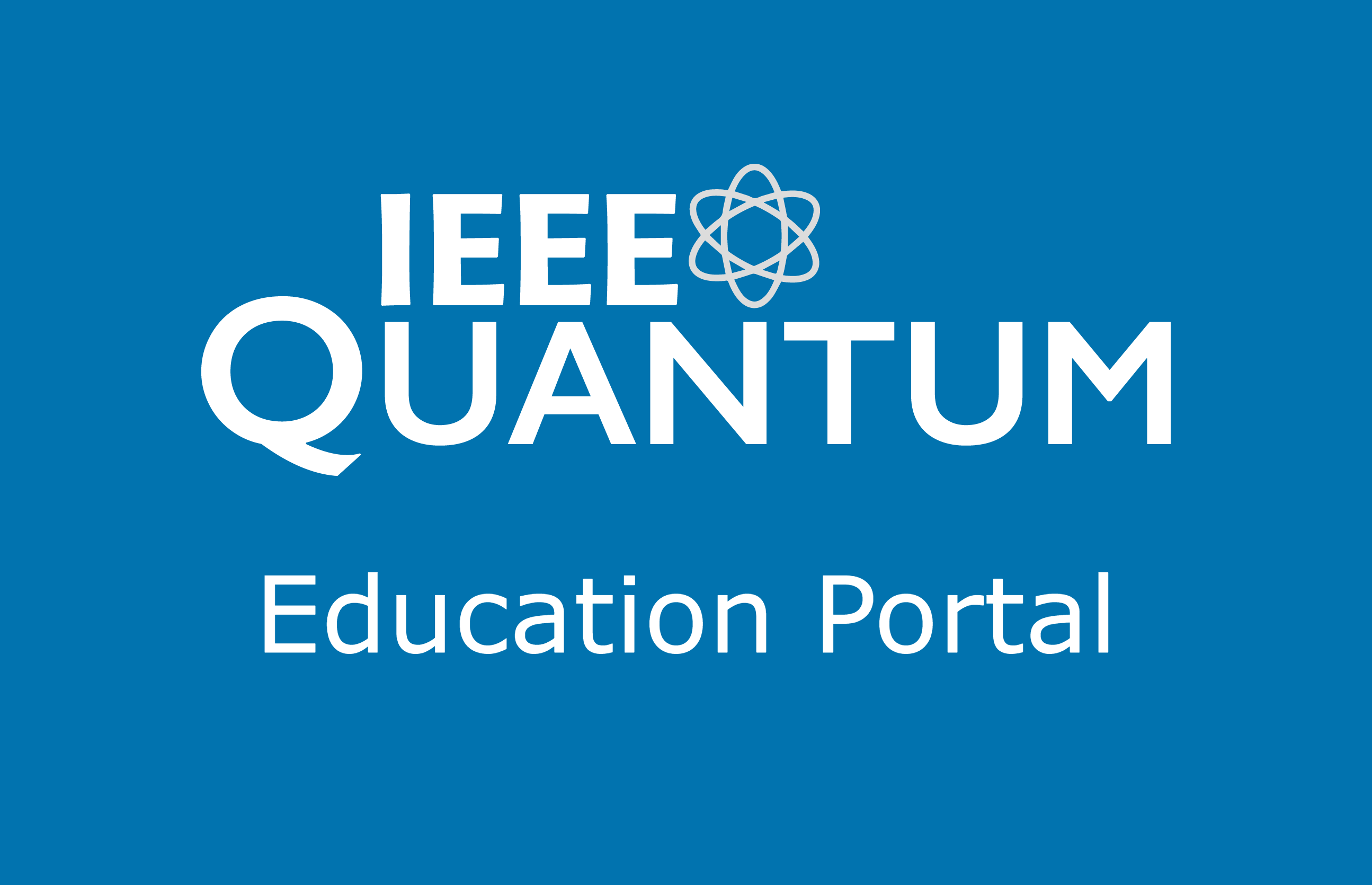 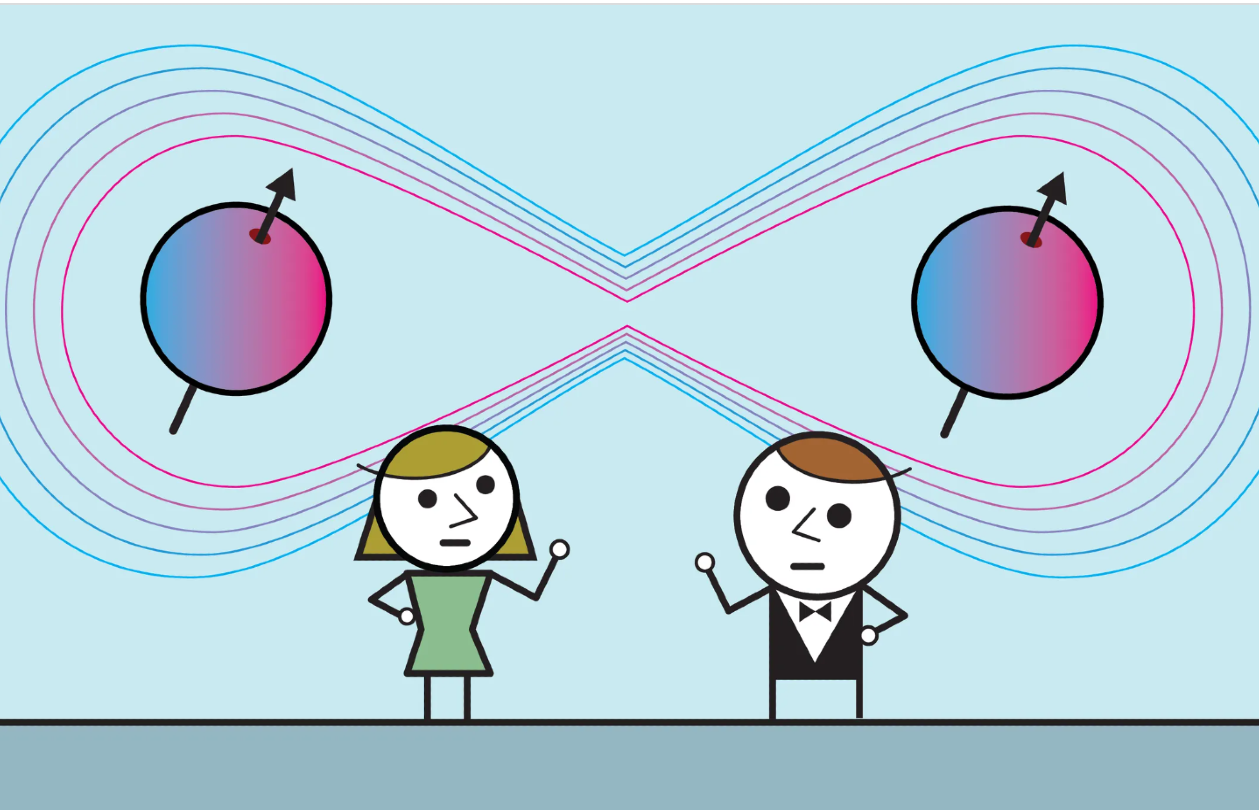 What is Quantum Engtanglement? Skip the heady and abstract physics lectures. Let’s talk about socks

When pushed to explain why quantum computers can outspeed classical computers, stories about quantum computing often invoke a mysterious property called “entanglement.” Qubits, the reader is assured, can somehow be quantum mechanically entangled such that they depend on one another.

A summary and speaker presentations on the topics of quantum supremacy and quantum computer performance are now available from our half-day workshop on benchmarking quantum computational devices and systems. The workshop was held in conjunction with the 2019 IEEE International Conference on Rebooting Computing (ICRC) and was part of IEEE Rebooting Computing Week 2019.

Tech Pioneers Weigh in on the Vast Potential of Quantum Computing, 15 July 2019

Checking a QC with a Classical Supercomputer | John Martinis, 12 Jun 2018

Quantum Computing: Untangling the Hype - The Royal Institution, 2 May 2018